Age Diversity Is an Opportunity

Why is age inclusion important? Angela Keuneke, the Marketing Manager at Hager Unternehmensberatung, explains the benefits of age-diverse teams and how inclusive structures even help companies to grow 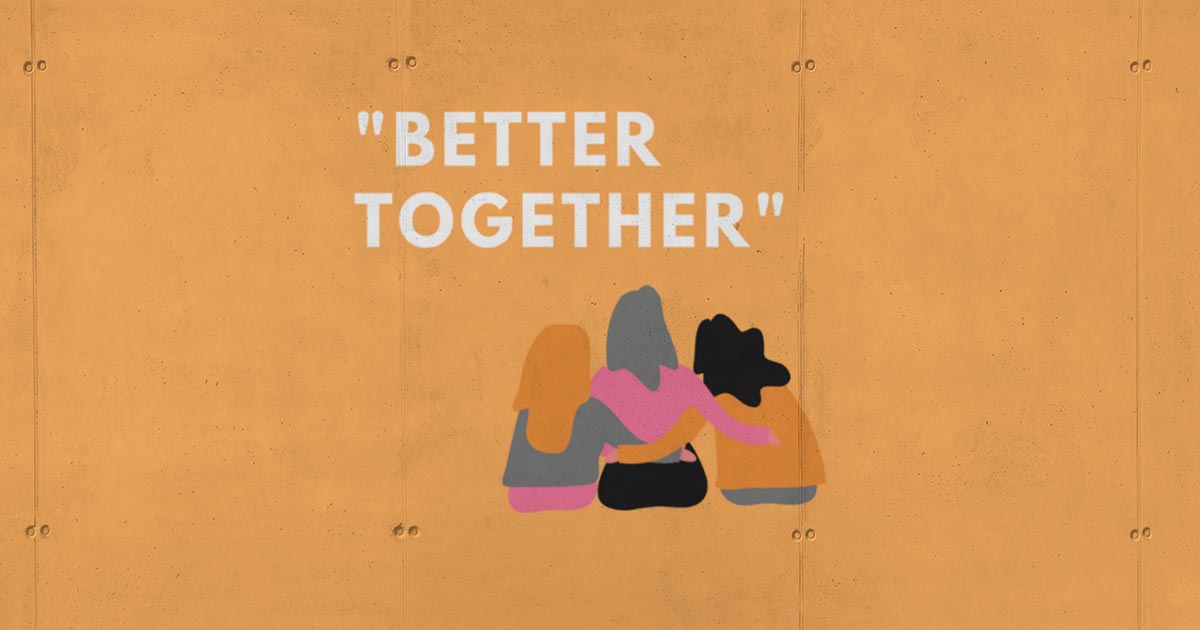 Perhaps the shortage of skilled workers is a good thing. But first we need to turn a few chapters back in the Encyclopedia of Microeconomics: A shortage of supply means that the price has to rise as demand grows – or else, the supply package has to become more interesting, the company has to offer something attractive to its candidates. If it’s true that human resources are the success factor for the future, because – to stay in the theme of resources – highly trained employees are something of a "rare earth elements", then we have to rethink this situation. It will simply no longer be possible to afford to exclude entire groups from the workflow. Sitting around on panels and bemoaning the lack of diversity without actually changing anything will not help the companies.

There has been a lot of talk about diversity in recent years. It's interesting to note, that most of the time, when discussing diversity, it was actually gender diversity that was meant and the terms were used almost synonymously, which is a big misunderstanding. True diversity requires all dimensions of diversity, including age diversity. Teams in which older and younger, experienced colleagues and newcomers work together. They learn from each other and, if they are fully dedicated, even use reverse mentoring when, for example, the CEO is coached by the trainee. Such ecosystems can be extremely beneficial. Fresh, unconventional concepts and digital agility are combined with experience, strategic understanding and know-how. That's how crazy ideas ultimately become crazy good ideas, which can be implemented and marketed.

"True diversity requires all dimensions of diversity, including age diversity"

Those skills are irreplaceable and one should not underestimate them. And, above all, they should not be used against each other. "It is not for nothing that heterogeneous groups are the winning teams. Young employees often have a very quick grasp when it comes to acquiring new technologies. But they usually lack the experience to successfully implement new topics and trends. This is where mixed age structures can be very successful," says Angela Keuneke, 52, Marketing Manager at Hager Unternehmensberatung, which specialises in executive search.

Not so long ago, head-hunters mercilessly filtered databases for – and now it's getting ugly – an expiration date: Over 50 years? Out! And this against the demographic development that is totally contrary to the trivial cult of youth. If you take a look at the data, it becomes clear that it’s not possible to cope with the youngsters alone. According to the "World Economic Forum", 30 percent of the population in Japan today is already over 60 and by 2050 62 more countries will be dealing with the Methuselah complex. The fact that Germany is among them should not come as a big surprise – but you wouldn’t expect China to be the part of this list.

Incidentally, this is not bad news for the economy – on the contrary. The WEF quotes in its article "An ageing workforce isn't a burden. It's an opportunity", a study by the AARP (American Association of Retired Persons). According to it, over 50s are the most committed cohort of employees across all generations. Their emotional and cognitive skills have an extremely motivating effect on younger colleagues, with correspondingly positive effects on the performance of a company. In a report by the Max Planck Gesellschaft, researchers conclude that older employees make fewer (major) mistakes and often even perform better in complex tasks.

According to studies, over 50s are the most committed cohort of employees across all generations

"This so-called 'aging workforce' still comes from a time when terms such as 'work-life balance' were hardly known. What is more, as people get older, their self-confidence, balance, commitment and sense of responsibility increases", explains Angela Keuneke. That, however, doesn't mean that the younger generations don't have what it takes. But they often still have to learn values and processes in practice. "Companies that, in the view of the shortage of specialists and managers, not only advertise for young junior staff, but also pay attention to and value their core workforce or the baby boomers, should be among the winners in demographic change and the digital transformation”, Angela Keuneke adds.

What does this mean for the companies? Inclusion – we know, it’s a terrible word – should be taken seriously. It's not just about the employees, who have accumulated valuable experience over decades. Those employees are also potential customers. After all, who can empathize better, who has a better feeling for this immensely large target group, which needs products and services and can afford them? "Personally, I always find working with the young colleagues refreshing and goal-oriented. Especially when it comes to digital topics. Many innovations are an everyday matter for the digital natives. My generation sometimes has to ‘catch up’ here, in order to acquire them in the short term. However, the transformation from theory to reality requires not only curiosity and innovation, but also expertise and life experience", says Angela Keuneke. When Generations X, Y and Z join forces with the baby boomers, a real dream team can emerge.