Women have mostly been under-represented in the world when it comes to computer programming, but things are changing and women who code are growing in numbers. Let’s look at the history of coding as well as its future, especially with all these women coders brimming with talent and passion in what they do 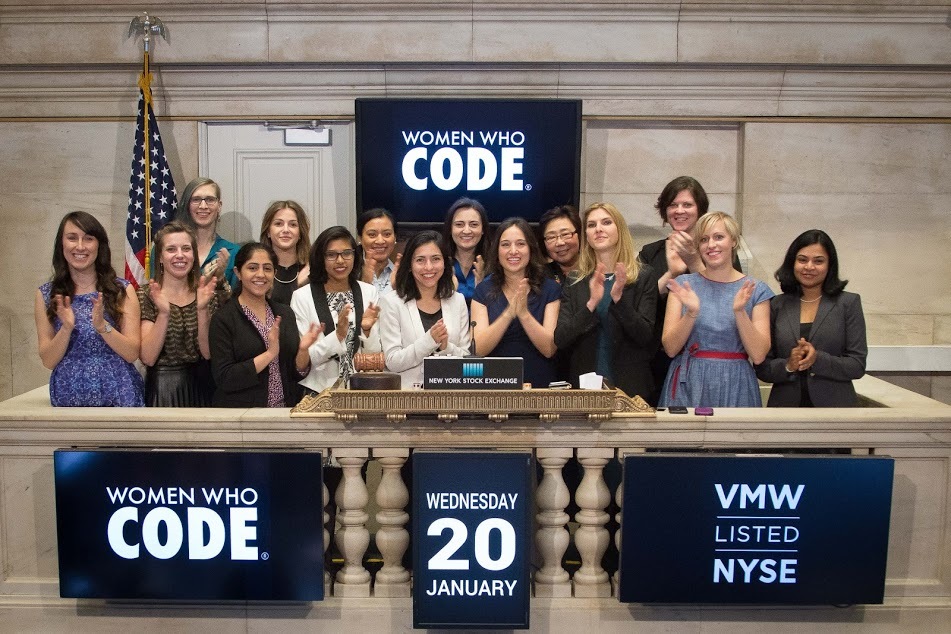 The History of Coding

Women in the field of computer programming were far from reality in the past. Nevertheless, some of the events in the former times which required major computing skills were backed by a few women whose names have now been written in the golden pages of history. Ada Lovelace, a British mathematician, is widely considered the founder of computing science and the world’s first computer programmer. It is also said that between 1842 and 1843 she developed the first algorithm designed for machine processing.

Margaret Hamilton was an expert system programmer and director of software engineering for a project that wrote the code for the Apollo Guide Computer (AGC), which made the mission to the moon in 1969 possible. Grace Hopper, an American scientist, was a pioneer in writing computer programs written in English. She wanted computing to be possible for business and non-scientific purposes, which required simple programming language. In the very process, she developed COBOL in 1969.

Women who code in the 21st century

Coding has met profound growth in recent years with women foraying into this field in good numbers. Various non-profit organizations have formed to support women interested in this mostly male-dominated field. Young girls from Asia, Africa, Europe, and the Americas who are interested in coding are getting a platform to study coding to hone their skills with expert guidance. 'Women Who Code' an international non-profit organization co-founded by Alaina Percival, works in the lines of encouraging and inspiring women who are interested in science and technology. Their vision is to see a world where women are proportionally represented in all the technical fields, among which also includes ‘coding’. The non-profit has helped in serving more than 80,000 women across 20 countries and 60 cities. “One day I would like WWCode to be obsolete. We exist because there’s a gross disparity between men and women working and succeeding in the tech industry. It is our goal to close that gender gap,” says Alaina, who’s also the CEO of WWCode. 'Girls Who Code', another non-profit found in 2012 by Reshma Saujani, aims to inspire, educate, and equip young women with computing skills. The organization also runs programs during the academic year teaching high school girls programming, robotics, web design, and arranging trips to companies like Twitter and Facebook.

Meet the girls who code: Bridging the gender gap in tech

Martha Sanchez is a cloud trainer at the Bootcamp Institute, Mexico. Passionate about programming and coding, she says, “Women are excellent in the application of mathematical logic and the creation of algorithms. We can concentrate for longer periods of time and we have skills for critical thinking, which is an essential element for coding.” She recommends joining groups of programmers and coders – even if the proportion of male colleagues is still high. “I have been to many meetings where sometimes the groups consist of more than 50 men and a maximum of 10 women, and at times you could be the only women present. But fortunately, these groups are inclusive, and they are already promoting the participation of more women in their sessions.”

In India, coding is moving out of its male-dominated stereotype and into an all-encompassing field transcending gender, background, or geography. One of the tech gigs held recently saw a new record of over 47,000 women coders registering for the event. “I have been into coding for 10 years. The representation of women employed in this area is significantly less compared to the other areas of expertise in the IT industry. Nevertheless, there has been an increase in the number of women opting for coding in recent years. There are various women-specific coding groups here, as well as meetups for female coders and hackathons to challenge young techie women, which I think is a good sign,” says Latha Chandran, a Software Engineer from India. According to Latha, better policies, skill-based training, and creating awareness about the opportunities and avenues for professional growth in the area of coding would encourage more women to opt for this field. She also points out that initiatives like VmInclusiontaara are good in bringing back women to the tech industry after a long career break.

Women are slowly turning to coding in Africa as well. “Young female African coders are ‘on the front-line’ of the battle to change the traditionally male power relations and bring about a more equitable balance between men and women,” stated the UN Secretary-General Antonio Guterres while attending the African Union Summit in Addis Ababa. The African Girls Can Code Initiative, a joint initiative from the International Telecommunications Union and UN Women saw more than 80 girls from 34 African countries participate. The girls who attend this program learn about digital literacy, coding, and enterprise know-how. The initiative will run until 2022 and expects to reach more than 2000 girls through 18 coding camps.

In Germany, Christina Papadopoulos, a masters student in Computational Linguistics at the University of Tübingen, reflects: “I can’t remember a time when I wasn’t interested in coding. ‘How long have you been into it?’ is a question I am asked very often, and it is super annoying for most female programmers to be probed like that.”

April Speight is a young American coding enthusiast and senior program manager at Microsoft in the LA area. She often creates Youtube tutorials on coding basics and presents her code on Github. Additionally, she also has a blog called Vogue and Code.

As the future unfolds and technology takes the front seat in almost all spheres of human life, women coders strive towards a day where there is no gender gap in this field, where they are included and respected as coders, and where they no longer have to be the only female present at a coders meetup.