According to a recent study, only 22% of West Germans are in favor of mothers of schoolchildren working full-time. We honestly thought we were much further along. Time to take stock – and a look outside the box. Five points by Annika Joeres, a German journalist who has lived in France for seven years and has two sons 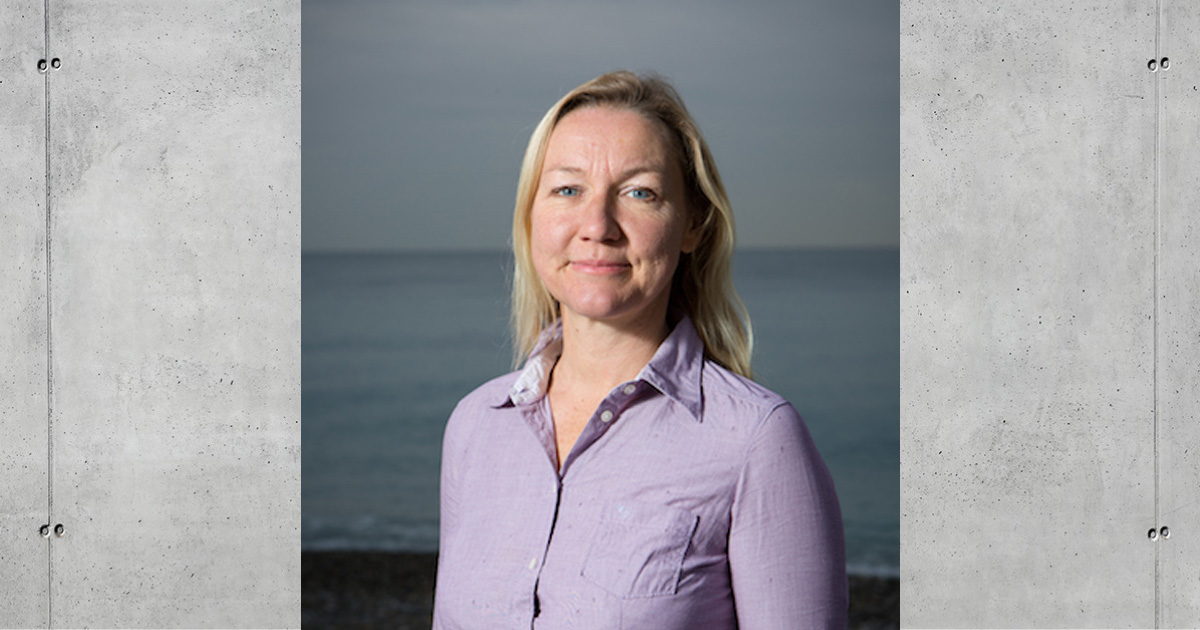 This is not a surprise to Germans, but is for other countries. Childcare options in Germany are abysmal. There is merciless competition for the few preschool vacancies, so interviews are regularly conducted creating an assessment centre from a kindergarten. And then the parents who have time to get involved are selected – that is, those who can join in cooking and baking. How does this go together with a full-time job? It doesn’t. In France, even in the villages, the preschool is open from 7 am to 6:30 pm. You can book as many hours and as many days as you like. And if there is no preschool nearby, there is an excellent nanny network, which by the way is state-certified.

2. Working moms in Germany have a guilty conscience

German mothers feel permanently guilty when they let their child be looked after by others. That's why they try to pick the child up early. They rush from their job to the kindergarten – preferably before three o'clock, which is the magical limit. This is the most stressful moment of the day for them. The worst case, which must be avoided in all cases, is that one's own child is the last to be picked up. In France, on the other hand, they say, "Oh, you're lucky, you had the educator all to yourself." The attitude on the subject of external care is completely different in France. There the conviction prevails that nurseries and kindergartens are good for children, because they are socialized there. Because it's good to grow up in a group. In France, there is a kind of (healthy) division of labor between parents and children: you do your day, I do my day, and in the evening we meet again. And do something nice.

Compared to Germany, France has a higher rate of babysitters. Parenthood is lived differently in France; parents don't end their social life after having children. They meet more often in the evening with friends. Of course, a lot changes for them after their first child, too. But they keep their interests and their individuality. In Germany, parents tend to put their lives on the backburner completely. They constantly take the children from A to B, from violin lessons to ballet, to soccer. And they don't do anything anymore. Many give up their hobbies – but in the vast majority of cases, primarily the mothers do. The child has experienced a lot of great things, and the parents are then the henchmen. It borders on self-sacrifice, and that's not healthy. The fact that French women often work full-time has another positive effect: relationships are more equal. If you come home as a couple at about the same time in the evening, you don't expect the food to be on the table. You do it together.

There is enormous social pressure in Germany. The demands made on women, and especially on mothers (father are still excluded), are exaggerated. Mothers are placed on a pedestal. A good mother, according to common sense, has time for her child. What the fathers do is wrongly dismissed as secondary. And those who want or have to work as women inevitably have a dilemma. One does not do justice to the work or to the child. This exaggerated image of a mother is incredibly strongly anchored in Germany. For my book Viva la famille - What We Can Learn From the French About Family Happiness (published on German) I spoke with Élisabeth Badinter, the French philosopher who wrote a book about this mother myth. She criticizes, for example, that there is always a biological argument of an alleged "innate mother instinct". But this is not something innate, rather something learned, meaning that in a society you learn how much or how little you have to care for your child. And in Germany this is extreme. Badinter wrote a lot about German women and the pressure they are under. What is interesting is that there are three countries in which this mother cult is practiced – Japan, Italy and Germany. These are also the countries with the lowest birth rates. That is no coincidence. Obviously, a woman does not dare to have a child any more.

The problem will settle itself when the first generation that grew up with, and in, daycare centers has grown up. Then it will be like in France, where outside care is a matter of course. You have to change your mentality, but that is a very, very lengthy process. That's why we have to convince people with positive images. That means making women visible who work – and who are happy mothers. Men who stay at home and are just as happy. Both must be possible.  At the same time, this bad image must be broken up. This mistaken belief that children in outside care are unhappy and children who are cared for at home by their mother are automatically happy. Of course, this is a social issue, but politicians must take this into their own hands and create better framework conditions. We need clear political signals. And laws that make fathers even more responsible.