What Will Remain After Corona? 5 Topics and Theses

Crises are known to be accelerators for transformation. A shift that, as Corona showed, will change permanently the working world and can even be good news for many. Here comes the interim balance 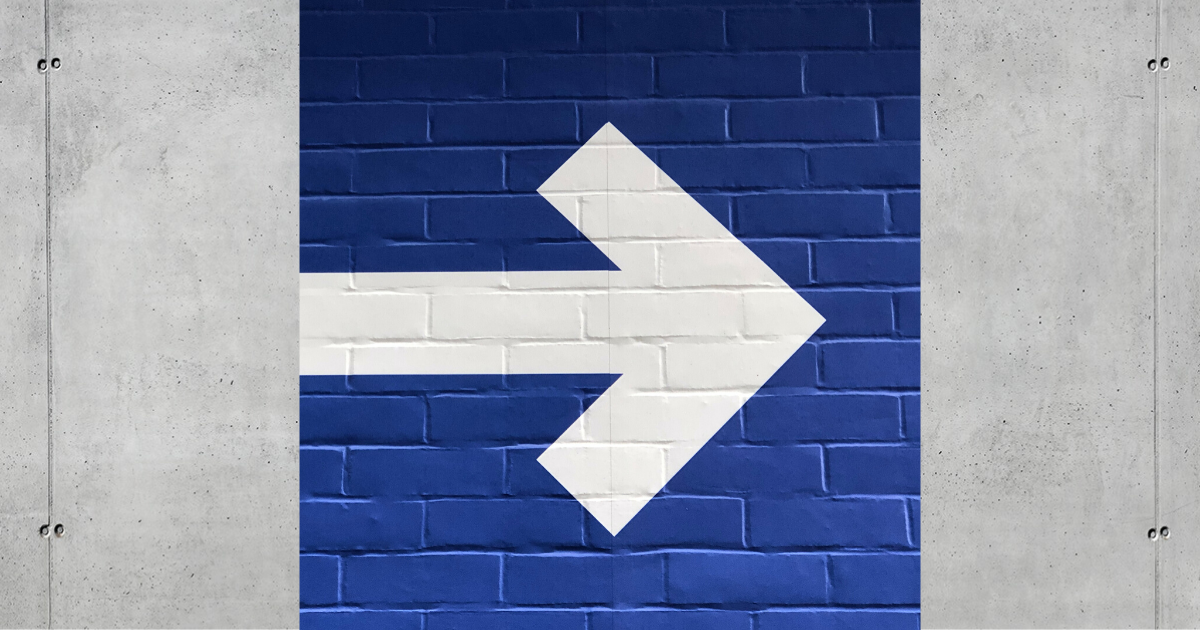 For many companies, working from home was already firmly established in daily business before Corona. Others started from scratch and worked flat out on interface solutions. For all of them, however, the surprising outcome was: It really works. And it works better than expected. The American tech giants have completely switched over to ‘remote’. Facebook is sending its people to the home office until the end of the year, Twitter even forever, while Google is introducing a rotation principle for its teams. Martin Krill, Managing Director at Hager Unternehmensberatung, a consultancy that specializes in executive search, underlines: "I can only encourage all companies or managers to continue to support their employees in the home office. Of course, this also includes trust on the part of the employer. But quite honestly, whether my employee is sitting at his desk at 8 a.m. on the dot or starts work later, because they do sports before, if they are motivated and successful afterwards, it is a win-win situation. In the end, it's the results that count – Corona has proven it, home office can bring real benefits to those involved if everyone plays by the rules". Scientific studies have now also proven the gains. According to organizational researchers at the University of Constance, 45% of employees stated that they were very productive at home. Nicholas Bloom, professor at Stanford University, has found that performance in the home office is actually 13% higher. He sees this as ‘A Future-Looking Technology’ with enormous potential. Not only would employees be able to concentrate better and be less distracted – the fact that they can act in a more self-determined manner and manage their time more autonomously has reduced the layoff rate by 50%.

Fly to Cape Town for a conference? To Tokyo for an event? One thing is certain: Corona marks the end of the B2B world as we know it. If you take a closer look, this rupture was already apparent before, the pandemic has merely accelerated these developments. Christian Muche, co-founder and creative mind behind DMEXCO from 2008 to 2018, forecasts: "Of course there will still be in-real-life events, they won't disappear overnight. But there is a shift towards digital formats, with completely new ways of interacting and specifically exchanging information”. At the same time, digital or hybrid events will have much wider reach. This is also, in the best sense, a democratization, a removal of barriers, a sharing of knowledge and experience. Much of what was previously only accessible to an exclusive circle can now be broadly accessed. Everywhere, at any time. The recent London Fashion Week is a good example of this. For the first time in its history, the shows were streamed in full, accessible to everyone. Bye-bye, Front Row. Martin Krill says: "Currently, in times of Corona, virtual trade fair stands are a successful alternative. But when we go back to 'normal', this virtual option can be a very valuable addition to a balanced marketing mix. It should not be forgotten, that an online invitation can achieve a wider reach of potential participants. Of course the direct personal contact, that makes trade fairs interesting, will disappear. It is therefore important not only to focus on personal chemistry – which is not completely lost thanks to virtual tools – but also to focus more on the actual content”.

3. Leadership in both hands

What has not been written about leadership, about Agile and New Work. But we can now see how essential this transformation is. When was trust in employees a tougher and more resilient currency than in Corona times? Martin Krill is convinced: "For many companies, Corona has not only proven that home office works, but has also often put managers' leadership qualities to the test. Remote leadership cannot even be managed in the same way. Trust and letting go are the buzzwords, but there are also many employees who, left alone, are disoriented and need their manager to point a direction. Others, at the same time, are running at full speed remotely, because they enjoy the credit of trust, know their way and want to achieve the best results with new impulses. This requires a good balance and a feeling for individual needs of the employees”. In this context, the two-handed leadership principle “ambidexterity” is very interesting. Originally, from the field of medicine, this term refers to the ability to use the left and right hand equally. In management, it describes a synchronous principle: Expanding and simultaneously developing the core business, daily work on the one hand and innovation projects on the other. Julia Duwe has written a relevant non-fiction book about this: ‘Beidhändige Führung’ (‘Ambidextrous leadership’). This trend will intensify over the coming years. And another component will become more important. Glen Llopis talks in a Forbes article (‘Leadership Will Change Forever After the Coronavirus Pandemic’) about the end of standardization workflows towards personalization. He says that although the latter are more chaotic, simply because they are decentralized and sometimes even separated across time zones, these models have the advantage of being much more resilient. He sees the age of personalization dawning.

Who remembers the reporter Robert E Kelly, when in the middle of a live interview with ‘BBC World News’ the children burst into the study and were hectically pushed out again by their mother. That was just two years ago. The video went viral back then (Link). Today this sequence would have no news value anymore. In the last months we have seen and experienced so much private insights as in all the years before combined. We know the children, dogs and cats of our colleagues, we have studied their book walls and we know that CEOs of DAX companies wear hoodies at home. Martin Krill explains: "Corona has made us all more human. The view into the 'home office' was really very interesting for some of my contacts. But I must also say that it was precisely these impressions that replaced personal exchanges to a certain extent. Those aspects also resonate in a face-to-face meeting. Be it in small talk, when a conversation partner has a family photo on their desk and you make reference to it. Or awards for sporting activities that decorate office walls. All this is virtually replaced exactly by these 'private attitudes' that participants in video conferences unpack”. And, perhaps most importantly, we've all seen others struggle with technology – blurred images, a rattling sound are no reason to hyperventilate. In this respect, a new serenity, a ‘Good Enough’ has prevailed, which was previously rather foreign, especially to Germans. Carry on, instead of wasting energy on perfection. 2020 is also the rediscovery of the Pareto principle, also known as the 80-20 rule: With 20% of the total expenditure you achieve 80% of the result, for the remaining 20% you have to spend 80% of the expenditure.

5. Diversity matters – now more than ever

In the last few weeks, one would hear occasional sentences from companies that went in the direction: We have more important things to do now than worry about diversity. As if this was a ‘Sunshine Issue’. Of course, it’s the opposite. We don't run out of arguments in favor of diversity; in fact, making progress in this area is more urgent than ever. "Mixed teams increase creativity and innovation – skills that are currently irreplaceable for organizations. That is why we need even more active diversity management right now," says Stephan Dirschl, spokesman for the ‘Charta der Vielfalt’. Who would deny that we need to become even more creative and innovative in the coming years? Martin Krill also sees a need for action here: "I can only emphasize that: Diversity is a key to corporate digital competence. Diversity opens many doors. However, this requires not only an open-minded attitude, but also action. Everyone can and should showcase diversity as a normality and not just discuss it.” There are many studies that have examined diversity as a success factor and driver of innovation. An interesting and underestimated dimension in this context is the question of group intelligence. Claudia Peus, Professor for Research and Science Management at the TU Munich, recently pointed out this aspect. She quoted an article that appeared in ‘Science’. According to this, the proportion of women is an important predictor for the success of a group in order to make good decisions (and that is what business success essentially depends on). The reason: "Women tend to listen more and be more responsive to each other." Catastrophic decisions like the ‘Bay Pigs Disaster’ under Kennedy would not have happened then.