Talking about cultural Diversity in Germany: a Closer Look

How open and open-minded is Germany really? What is the difference between Germany and the USA, for example? And what needs to change in order to use the potential and opportunities of immigration in a global world? Talking about cultural diversity in Germany with Aylin Karabulut, herself a descendent of Kurdish immigrants, PhD student and researcher on migration at the University of Duisburg-Essen 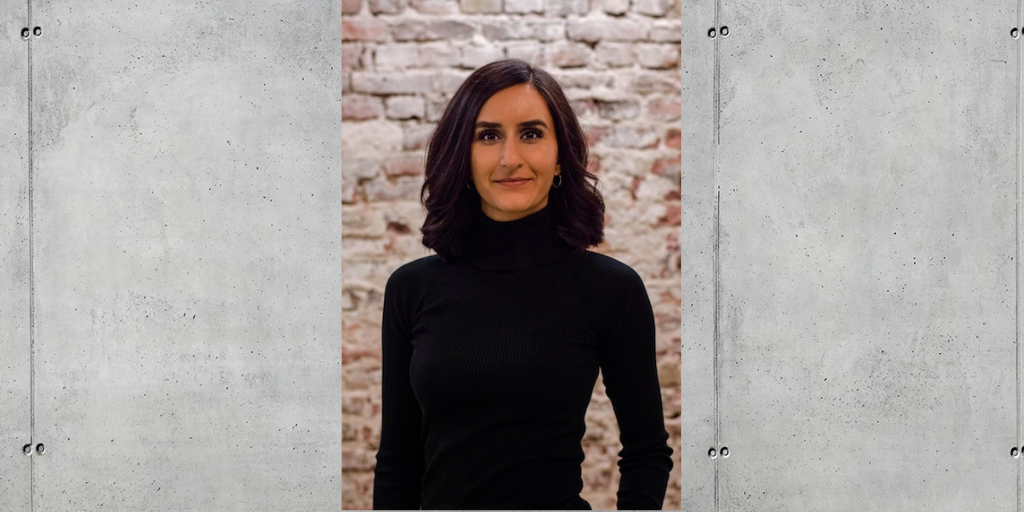 How diverse is Germany compared to countries with a history of immigration such as the USA or the UK?

Germany is a very diverse country with a long history of immigration. At least since the recruitment agreements for guest workers in the sixties, the Federal Republic has been an immigration society. Compared to the USA, however, Germany has found it rather difficult to see itself as an immigration country. To this day, people with migrant backgrounds are systematically recognized as not belonging. But diversity refers to more than national, ethnic, or cultural characteristics. Diversity encompasses a variety of categories such as gender, sexual diversity, and socio-economic differences to name a few.

What are objective criteria for the diversity of a society?

Of scientific interest is the question of representation in socially relevant key positions, which is also an aspect of my research. Where are there still systematic inequalities? And why? If we take a look at the gender distribution in Germany, for example the composition of the DAX board members, only 28 of the 193 DAX board members are women. That's 15%. Or people with migrant backgrounds, which is 25% of all people living in Germany. But they make up only 8% of all members of the Bundestag. All these are indicators of systematic inequality.

The legitimacy of questioning one’s origin is currently being discussed very controversially in Germany. How do you personally experience this?

The question always points out who is seen as belonging to society and whose affiliation is questioned or even negated. I am constantly asked where I come from, and when I say Düsseldorf and identify myself as German, it’s often not accepted. Then a round of meticulous and almost interrogative questions are asked until my perceived foreignness is identified. This implies that being German goes hand in hand with a specific appearance and tends to exclude people like me.

Germany is a culturally diverse society. This is a fact that we should finally accept instead of constantly questioning it.

But perhaps there is also genuine interest and curiosity behind it?

Whether this is the intention of the questioners or not doesn't matter at first. Much more important is the question of what this does to people who don’t look prototypically “German” and experience these and similar situations on a daily basis; when they’re constantly asked where they really come from. For many of those affected, this is obnoxious and stressful. They are thus always made into foreigners, into “others”. The scientific name for this is "othering". What is often not taken into consideration is that migration stories are always very personal and sometimes painful. Not all people left their homeland voluntarily. And the desire for answers to the ascribed foreignness always goes hand in hand with the assumption: you can't be German. Germany is a culturally diverse society. This is a fact that we should finally accept instead of constantly questioning it. In the USA, the concept of social affiliation was thought much more innovatively from the beginning than it was here. Membership is given there by birth. Even if there are inequalities between African Americans and white Americans, it is never questioned that blacks are Americans. It is possible to have an immigration background, i.e. to be African and American at the same time. And that makes a multitude of very hybrid identities possible.

Have things gotten worse or improved compared to the eighties or nineties in Germany? You can find evidence for both.

I would say that it is better – but by no means good enough if we want to do justice to our self-design as a solidary and democratic society. This is reflected, for example, in socio-political discourses. We notice a shift in public and political discourse, especially in immigration research from 2010 onwards – the year in which the Sarrazin book Deutschland schafft sich ab [“Germany is Abandoning Itself”] was published. And this has led to a shift in the limits of the ability to say what one wants to say. Since then, the right-wing populist and right-wing discourse has become much more able to be articulated by the middle of society. And yet much is currently changing, people in decision-making positions are becoming increasingly diverse. At the same time, people who have made social progress are still confronted with racism. The problem is that if, despite the structural barriers, they manage to make it to the top and then at some point realize that it is not only performance that is decisive, but also factors such as supposedly foreign origins, then the principle of the meritocracy is undermined. If we claim for ourselves as a society that we allocate positions according to competencies, then we must also be judged by them. So there is still a great deal to be done. Structures are often very stuck and can only be changed and broken up very slowly. This complicates diversity at the level of social participation. But we urgently need them in order to promote innovation.

What role do companies play as drivers of diversity? To what extent can this inspire society as a whole?

Companies can be much more autonomous than institutions. They can initiate change faster, plan it strategically, and implement it. That's why companies can open doors to society. Even if they are primarily interested in diversity for reasons of profit maximization. But diversity should not be promoted for purely economic reasons. Rather, companies should see the need to reflect social diversity in all areas – even in companies. Another important point is that diversity needs criticism. This means that the entire company must engage in transformation processes and take them seriously. It is therefore absolutely essential that structures change and become more inclusive. We urgently need more diversity in decision-making positions in order to be able to navigate these processes well.

How important are role models?

Incredibly important! We can see potential versions of ourselves through role models. For me, today's role models are young women with migrant biographies who courageously and self-determinedly go their own way. Many of them, for example, are represented in social media and thus gain visibility. We need more of these stories.

I think we all need people who see things in us that we ourselves cannot yet see.

To what extent are you a role model yourself?

I am the granddaughter of Kurdish guest workers. My grandmother was illiterate. She never saw the inside of a school and my mother had to fight hard to attend at least elementary school. I was the first in my family to attend elementary school, graduate from high school, and study. And on my way I experienced a lot of resistance and hurdles. And today I am writing a doctoral thesis. This is also due to the fact that my supervisors encouraged me very early in my studies and encouraged me to break new ground. I think we all need people who see things in us that we ourselves cannot yet see. I teach students at the university with the highest proportion of students with migrant backgrounds and the highest proportion of first generation students. But this is not reflected at all at the level of professors and academic staff. When students attend my lectures and seminars, they often approach me after the events and thank me because it encourages them to see a person with similar difficult starting conditions in this position. This means that representation is key. It was also a key experience for me to meet a female scientist of color. That's why we need more and publicly visible role models.

Who do you think are the most important role models of our time?

An example is Alexandria Ocasio-Cortez. She was elected as the youngest member of the US Congress. She comes from a Puerto Rican working-class family in the Bronx and inspires many people with her innovative perspectives. And the most important thing is that she inspires people who have not yet felt that they and their interests have ever been represented. She uses Instagram stories and Twitter to convey political content and is therefore very close to younger people in particular. I love the way she tells her story. How she worked as a waitress a few years ago and that she fought very hard to get to where she is now.

Can a disadvantage sometimes also be an advantage? In the sense that you draw strength from it? Janina Kugel from Siemens once made an impressive TED Talk, “Using The Power of Being Different.”

I believe that such mechanisms actually exist; that you can turn negative experiences into strength. That's why it's important to encourage and give something back to society. I believe we can and should all be role models. We should share our experiences. I am aware that although I was disadvantaged, I also enjoyed many privileges. At some point there were mentors who believed in me. On the one hand, it's a question of luck and chance. But it's also a question of personal constitution and resources. Not everyone succeeds there, which is why we shouldn't have to rely on luck and chance, but should work together to create better social systems.