Robert Franken, the Male Feminist: You Can't Do It Without Men

Fighting the status quo – Robert Franken pleads to give up the male privilege, challenges the systemic beliefs and explains why gender parity can’t be obtained without men's active participation in the issue 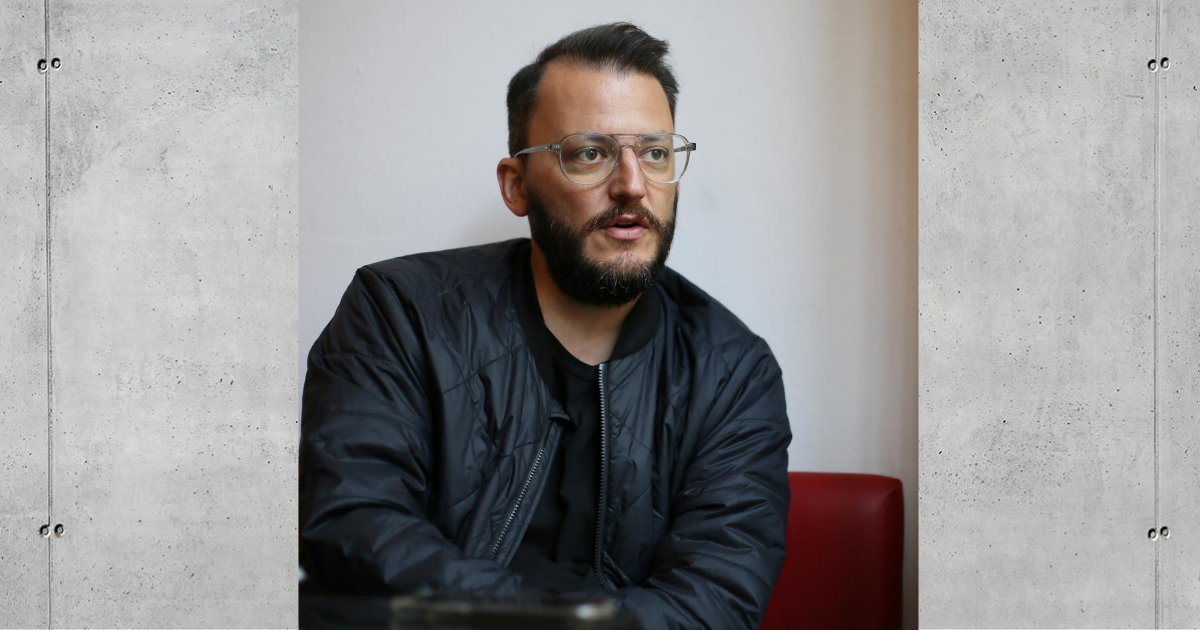 According to the BCG study ‘Gender Diversity Index 2019’, we have a problem: it states, among other things, that “What female leaders-to-be wish to happen, in order to achieve gender equality, is not considered a priority by their bosses”. This is extremely problematic, because those ‘bosses’, i.e. men in so-called decision-making positions, are the ones who can and must ensure that more women get into management positions. They do not seem to know how.

It is their responsibility to ensure that the framework conditions of our organizational systems change in such way, that people who are not part of the normative majority also feel included and secure. After all, they need both to be able to perform. And both are, of course, only available to those by whom and for whom these systems were built: In the vast majority of cases – for men.

If you ask ten men in senior management positions whether they would like to see more women in leadership, the answer will be a resounding yes. But beyond such declarations, things very quickly become vague. If one takes a closer look at the discrepancies between the statements made by the stakeholder groups surveyed in the BCG study, with regard to the gender parity measures, then it becomes apparent: Male managers rate those as more promising, which pose little or no threat to their own privileges and hardly require them to take responsibility themselves and which can be delegated well. This doesn’t work.

One tendency shines through, even beyond the study: The system itself is hardly ever questioned; Instead, when striving for a higher proportion of women in management, it is still assumed that women must adapt to the system. ‘Fixing women’ is the method of many organizations – with serious consequences for everyone, especially of course for ambitious women. For as long as we make people fit in a system that was once developed for men, we continue to manifest the logic of this system. And these logics no longer fit into our times.

They are certainly not sustainable. The elephant in the room is that we not only need more women in decision making positions, but also fewer men. And so far this shift doesn’t carry a positive narrative. Instead, men and women are being played off against each other and put in a competitive situation, from which at best the systemic status quo benefits. The system can therefore rely on us competing with each other: Men against women, men against men, women against women, all against all. The system thus remains untouched and the attributes, such as assertiveness and permanent availability are still the meta-skills for successful careers. Our "Masculinity Contest Culture" prevents us from finally working together to change systems and conditions in a meaningful way.

What is often forgotten: ‘Diversity sucks’. Dealing with otherness, with diversity, with people who are different, can be sometimes very exhausting. This is why such topics are often institutionalized: Diversity officers, women's networks in companies, working groups and initiatives around diversity or LGBTQ+, HR executive as the person responsible for taking action... All this is familiar to us and it’s probably not so bad per se. But as long as we have the illusion that there is some sort of ‘silver bullet’ for this challenge, we are deluded.

It already starts with the fact that it is not quite clear what the challenge actually is: Diversity? Gender Equality? For me, these are goals and projects. The real challenge is inclusion.

In other words, the creation of optimal framework conditions for the fair participation of all people in our systems. Sounds easier than it is. Because the systemic resistance is enormous. Incidentally, inclusion would also mean taking the priorities of ambitious women seriously in the first place. Then they can (and must) be discussed, because women are not free from system-induced beliefs either.

The sociologist Ulrich Beck once reported a phenomenon that he described as "verbal open-mindedness alongside with extensive behavioral rigidity". This is also evident in the BCG study. Those who do not understand that they have to stand up for change, i.e. take responsibility for system change, are part of the problem. As long as Diversity & Inclusion is suddenly no longer an issue at a certain management level, nothing will change. Apparently, most top managers believe that they cannot achieve a strategic advantage with this topic.

But that is a misconception. I think it's up to us, men to decide: Will we become part of the solution by reflecting, questioning our privileges and using them for the cause, acknowledging other experiences, expanding our scope of action and much more – or do we remain being part of the problem, because we insist on the status quo, defend our privileges and declare anything and everything to be the enemy that questions our familiar system?

The questions we might ask ourselves in this process are, for example:

Robert Franken has been advising companies on organizational culture, transformation and diversity & inclusion for many years. Prior to that, has been working for 15 years for tech and community startups, most recently as a managing director of Chefkoch.de. He co-founded the ‘Male Feminists Europe’ platform and is one of six honorary ambassadors for HeForShe Germany.

Disclaimer: This text has been published with the title 'Ohne Männer geht es nicht' in German on the platform consulting.de