What makes a woman powerful? Iliada Kothra talks about the importance of resilience, gender parity, and female empowerment in Greece. The founder of #dontacceptit campaign embraces and empowers women. She also wants to break gender stereotypes in her native country 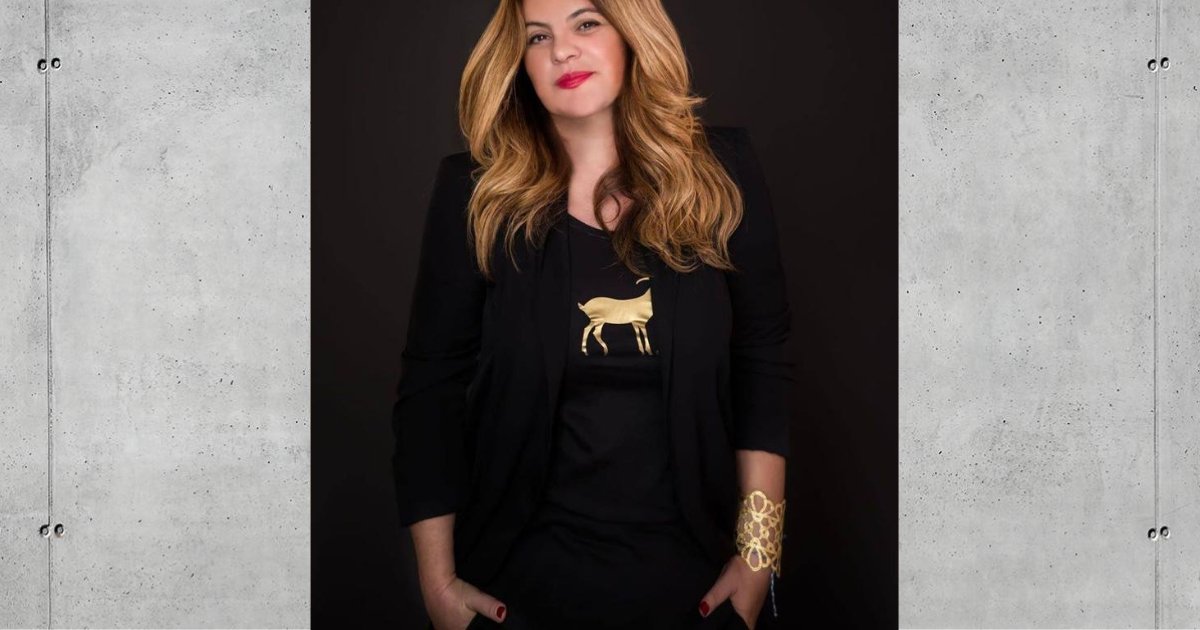 Iliada Evangelia Kothra is a business consultant, a keynote speaker, and the managing director of the global platform Living Postcards, a project she started in 2012 during economic and political crisis, to change the world's perspective of Greece. She is also the founder of #dontacceptit campaign, fighting against domestic violence. Iliada has organised 20 networking events, in order to empower women to follow their own business dream

1. What makes a woman powerful?

There are a lot of factors that contribute to that, but there is one that is the most important: ‘The Other Women’. Throughout my career, I had the chance to meet incredible women that became my mentors and role-models. Many people believe that women are competitive and cold-hearted towards other women, but that is not true. It’s a stereotype that needs to be challenged. Women need to place other females as leaders and give them decision-making roles. They should also invest in women's entrepreneurial ideas, emotionally and financially. Above all, they have to learn how to trust each other. To stay united. To be supportive. This way, we can achieve much more. Remember: Behind every successful woman is a tribe of other successful women.

2. How would you describe female empowerment in Greece, your native country?

When I speak about female empowerment in Greece, I always think of Kalliroi Parren, who launched the feminist movement in Greece with the founding of a newspaper ‘Ephimeris ton kirion’ (Women's Journal), in 1887. Greek history has revealed hundreds of brave women and they are incredible role-models, despite Greek society still being quite patriarchal. Over the course of the 20th century, traditional gender roles have changed, but we still have a lot of work to do, in order to eliminate discriminations. We, as Greek women, have to fight with certain stereotypes in our homes as well as at work. Fortunately, there are many reliable women's union and feminist organizations that fight for gender equality. There’s still a way to go, but women must have strength – if you believe in yourself, the road to equality gets easier to walk.

3. What advice would you give to other women who want to follow entrepreneurial path?

If I could share some business advice, I would say: Be resilient. Know your own focus. Find a supportive team! Have a ‘growth mindset’, but above all – be yourself. I cannot stress enough how important it is to take time for yourself and to sometimes stop and relax. Accept fear and anger and learn to conquer them, but also embrace them. Making mistakes is a way to grow our business and learn, it’s part of the process. We build our confidence through all those experiences. No one can stop a woman who knows where she is going!

Where Investors are Placing Their Bets

8 Digital Trends and Innovations for 2022