It doesn't happen often that people critically reflect on their own attitudes and behavior – and then do so publicly. In this regard, the very honest, personal assessment of Fabrizio Galli Zugaro is a small scoop. The Confessions of an Ex-Macho 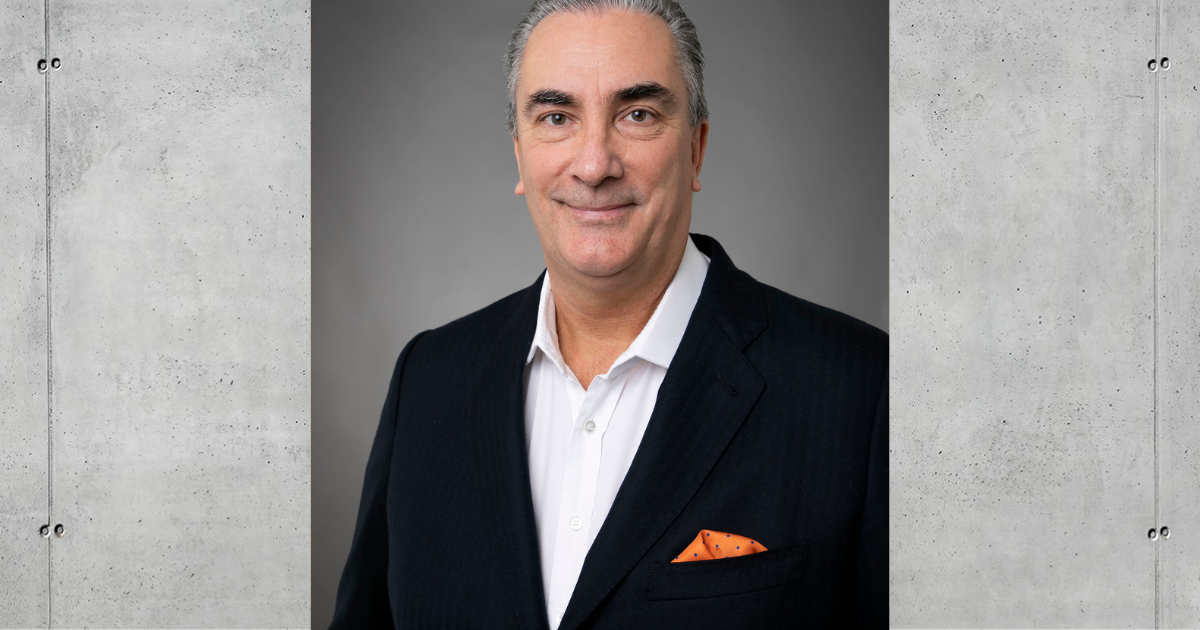 It had been ‘in the works’ for quite a while. But the actual irritation started properly when my daughter moved to Amsterdam to study, which was a year ago. We talk on the phone a lot and in one of these conversations, the gender issue came up. My daughter, who just yesterday was still a child that you protected, and told what to do and what not to do, suddenly speaks wisely and competently about feminism. About what is going wrong and what impositions women still have to encounter. She talks about everyday sexism and assaulting behaviors. She talks about disadvantages in careers and the gender gap in all important positions of power and decision-making. She quotes TED talks and knows the most important protagonists of the current debate. She has sent me a few of these videos. I watched them and at last I started to ask myself: How did I actually behave all these years and decades? When I think about it now, I feel a little bit uncomfortable.

Of course you are the child of your time. I was raised in Italy in the 70s. The time was politically charged, one was decidedly left or right, or one kept out of it altogether. But the discussions were mostly evolving around the criticism of capitalism; there was no gender debate, especially not among men. And just to make it clear: I didn't behave badly towards women or mistreated them. But we made remarks, especially when we were among ourselves. If a woman was to be promoted, we made mean comments. And if she had the nerve to be self-confident, it got really ugly. A bossy woman was clearly beyond our tolerance.

My daughter is part of a colorful, global community. She is very lucky to be surrounded by people from all over the world. Part of me envies her for having this modern, international setting. This generation deals with these issues much more naturally and confidently. They are fierce, they are radical. And my daughter is, therefore, also a kind of ambassador for this new zeitgeist. Without her I would have little idea on what is being discussed in these circles. It’s not always comfortable, but at the same time, I'm proud to have developed a new perspective thanks to her.

But that is only half the truth when it comes to my, let's call it, ‘purification’. My life partner, with whom I have been in a relationship for several years, also plays an important role. A great, self-confident, independent woman who – and this is where the problem arises – had a life before me. There were ex-partners and that gave me a headache, or rather – a stomach ache. The old macho in me suffered and applied double standards: The fact that I also had partners before her? Who cares. Her love history weighed far heavier. I was jealous of the ‘before’. I worked hard on this topic. It took me a few years to develop a healthy and, above all, up to date attitude to it and I was able to see this distortion in the evaluation of women's and men's lives for what it is: a ridiculous, outdated mindset. And one which puts men in a privileged, ‘anything goes’ position.

My radar has changed. I am more sensitive to these pejorative sayings, all these testosterone-driven failures. I particularly remember one situation very well: We had just said goodbye to a customer, a successful entrepreneur. She had hardly left the room when an employee said: "She looks like a porn actress”. I exploded. I made it clear to him that I never, ever, ever want to hear anything like that again. Nevertheless, to this day I still wonder if that reaction was enough. And whether misogynous behavior should not be prevented much more consistently. And where does it start. To what extent one should also condemn seemingly ‘harmless’ sayings.

Have I become a new person, in the sense of becoming a new man? Has the metamorphosis already been successful? I am honestly not sure. I will discuss this during the next call with my daughter.

Fabrizio Galli Zugaro is a former banker. He worked for many years in a leading position at Commerzbank in Milan and was on the board of Volksbank in Bolzano. In addition, the Roman-born, who now lives in Veneto, is a certified coach and mentor. He is specialized in business, executive and life coaching as well as business etiquette and intercultural consulting for Italy-Germany. More information is available here.