Tired of being a role model all the time? Let others do this job exceptionally well. Our favorite female empowerment films. Enjoy! 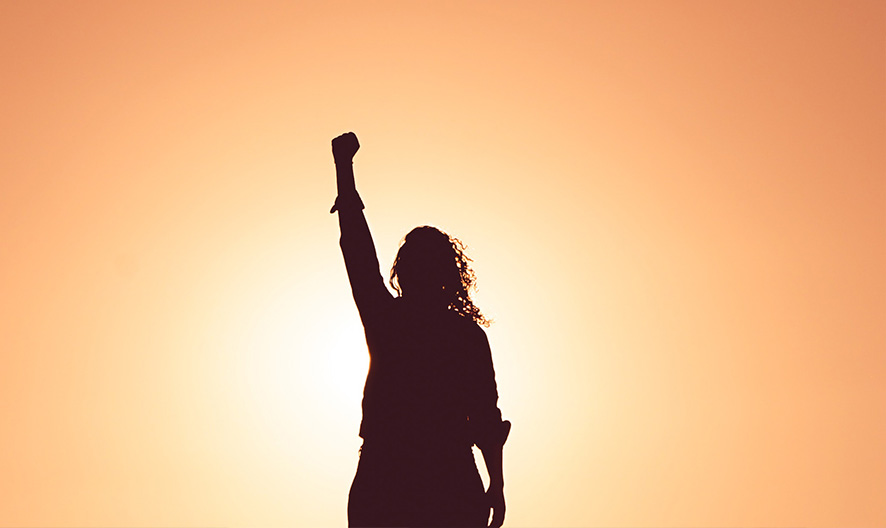 Why you should watch? Any list of female-empowerment movies is incomplete without Erin Brokovich, the light-bearer of courageous, strong women. Based on a true story, the legal fight of a single mother against a major power company in California and her quest for justice is impressive and empowering at the same time. This movie is a true inspiration for women around the world. So, if you're one of the few who missed the movie, you should catch up on a rainy Sunday.

Why you should watch? Michele Leblanc, the protagonist, gets raped by a person in a mask. What happens next? Well, she vehemently plots to track him down and seek justice. A power-packed narrative with a strong central character who happens to be a woman, Elle is an unmistakable feminist movie that you should never, ever miss!

Why you should watch? Women’s football was banned in 1921 and, although the ban was lifted in 1971, female footballers were not paid remuneration for a long time. Have things changed? Can girls play football without a lot of fuss in the 21st century? Catch up with Jessi and Jules, two young girls trying their luck at a field that’s long been owned by men. This film is a hilarious and boisterous dream goal!

Why you should watch? Known to bring out strong female characters in his projects, Tarantino gifted the world with one of the most iconic feminist movies in the early 2000s. Kill Bill shattered all conventional roles played by a mother. The protagonist’s calculated efforts to seek vengeance for the atrocities done to her is worth spending the two hours on. This, ladies, is a must watch – also, get some insight on martial arts, might come in handy someday.

Why you should watch? This movie – one of the best works of Kubrick’s – was released way before time. What takes us by surprise is the strong yet subtle feminist undertones that it defines. A husband and wife trying to understand the psyche and the battle of the sexes. A bit layered, but absolutely epochal as it takes an effort to demystify the gender roles of society. Must watch!

Why you should watch? A story set in the year 1953. A group of women, each with different life views. A university. The perfect landscape for feminism to brew. Mona Lisa Smile is a beautiful story of a professor who encourages and empowers her students to go chase their dreams. Emotional and profound, you will never forget it once you watch it.

Why you should watch? Who doesn’t dig the celebrated Mexican surrealist painter Frida? She was a true blue feminist of her era, who steadfastly followed her path without agreeing to society’s norms. This movie portrays the nonconformist journey she took in the 1920s. A must see for all who love biopics, art, and strong women.

Why you should watch? A post-apocalyptic action movie, Mad Max brings in a brilliant badass female character– Furiosa–who’s up for protecting her clan at any cost. She drives the entire story forward with elan and her relentless commitment to her goal is simply breathtaking to watch. Although the title is dedicated to Max, the hero, this movie is undoubtedly owned by Furiosa, our shero! Give it a try, ladies.

Why you should watch? This movie is an adaptation of the novel of the same name by Alice Walker published in 1982. Popular film critic Roger Ebert had listed it in his book series ‘The Great Movies’ and rightly so! It depicts the strength and endurance of women of colour in the past and how they came out of limiting beliefs and lifestyles, battling and conquering their inner demons to reach a level of success.

Why you should watch? One of the best movies written and directed by Lars von Trier, Nymphomaniac is a must watch for all. A little long in duration but held together by a great script and wonderful characterization of a woman named Joe, this film gives us glimpses of her life from the time she’s a toddler to her late thirties. Two volumes and many chapters later, this movie guarantees to shake you up a little and will force some contemplation.