10 Facts One Should Know About the Gender Pay Gap!

It's March 18th and it's equal pay day here in Germany! Here's a list to throw some light on what the gender pay gap is all about around the world. Where is the gap highest and where is it the lowest? Do women get paid more than men? And which country is the role model for the rest of the world? Find out right here! 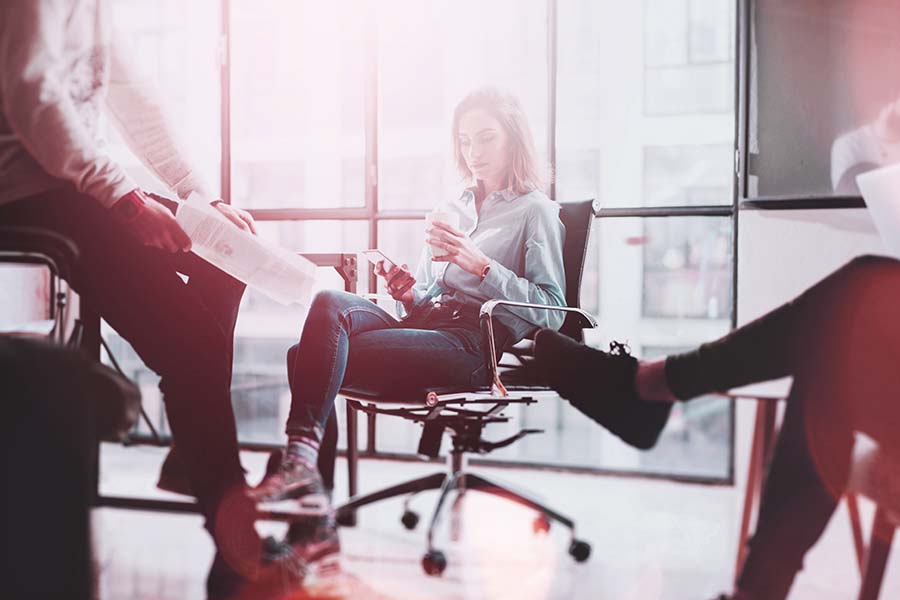 Gender pay gap fact #2
The good and the bad
There’s no country in the world where there’s 100% equal pay. Laos, in south-east Asia, is the closest to achieving parity with women earning 91% of what men are paid. In Europe, the gender pay gap is the lowest in Romania, Slovenia, Belgium, Luxembourg, Poland, Italy and the highest in Estonia, Austria, UK, Czech Republic and Germany.

Gender pay gap fact #3
And the really bad
Yemen, Syria and Iraq have the biggest pay gaps with women being paid less than 30% the level of men’s wages.

Gender pay gap fact #4
Not amused…
In Britain, a study showed that men were paid more than women in 7,795 out of the 10,016 companies based on median hourly pay.

Gender pay gap fact #5
Finally getting equal pay in the year 2236 (no joke!)
The global pay gap will take 217 years to narrow down and come to an end completely.

Gender pay gap fact #6
Ways to narrow down the gap
Women often work overtime in low paying jobs to get flexibility required to attend to their home based needs. They also take breaks from their work for child rearing or for caring for a sick family member etc. This further builds a wage gap. Looking at these additional responsibilities that women have within their career, better recruitment in female friendly jobs, paternity leaves for men, more pay for more hours, giving promotions in the current job if eligible etc would help in narrowing down this gap.

Gender pay gap fact #7
Lack of higher level ranks for women
Women are poorly represented at top positions in companies. Over the course of their career, men move into higher level roles at significantly higher rates than women. By mid-career, men are 70 percent more likely to be in executive roles than women.

Gender pay gap fact #8
Yes, women do earn more than men in some places
In the US, although nationally the pay gap is wide (women earning 80 cents for every 1 dollar a man earns) there are seven places like Lake Worth, Florida; the cities of Plainfield and Trenton in New Jersey; Inglewood, California; the village of Hempstead on Long Island, New York; and the Washington, D.C., suburb of Prince George’s County, Maryland, where women earn more than men.

Gender pay gap fact #9
Iceland sets a new world standard!
Iceland recently became the first country in the world to legally enforce equal pay. The new law makes it mandatory for companies with more than 25 employees to prove that men and women are paid equally for the same job. Icelandic government intends to close the gap completely by 2022.

Gender pay gap fact #10
The changing pay equity laws across the world.
In the past year, multiple countries changed laws pertaining to gender pay gap. France intends to install software directly into company payrolls to monitor pay gaps. Germany’s wage transparency act allows employees to check whether they get lesser than their male or female counterparts. Although a few Canadian provinces already have measures to check pay equity, companies with more than 100 employees are required to create a pay equity committee.