Currently, hardly any other topic dominates the discussion as strongly as diversity. Martin Krill, Managing Director at Hager Unternehmensberatung, is an expert in this field and provides some surprising and surprisingly honest insights 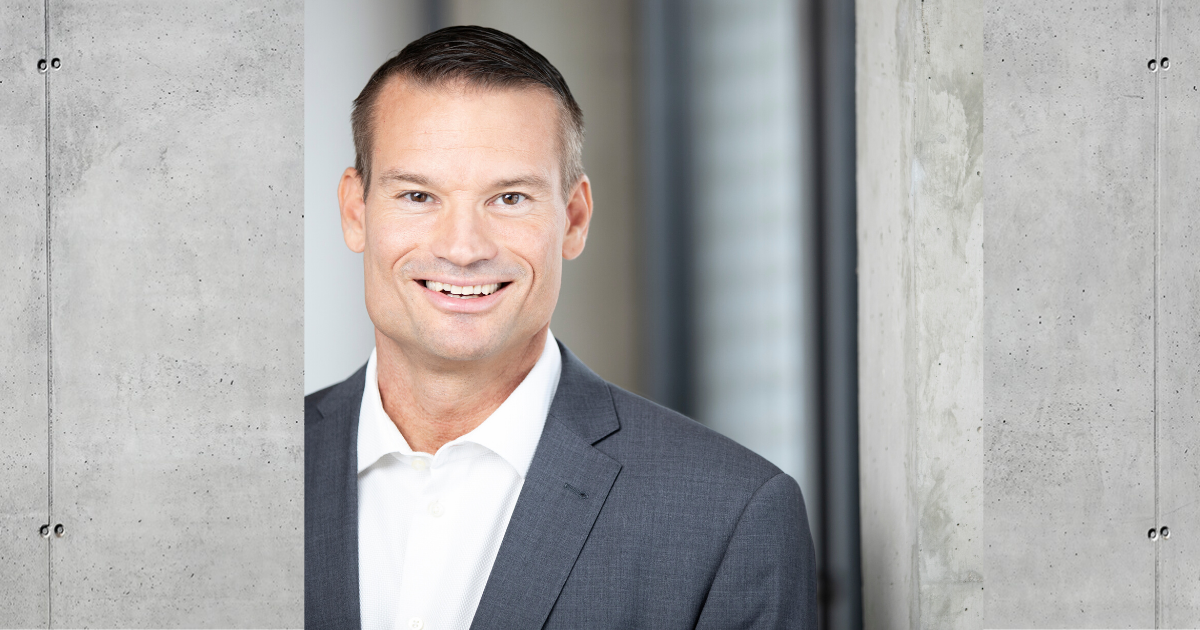 Let's start with the fundamental question: Numerous studies prove the positive effect of diversity on the innovative ability and thus the economic success of companies. Why have we not yet made any progress with this topic?

First of all, we must state that a mind shift has taken place. The topic is there and its importance is increasing from year to year. However, if you look around German companies, the classic picture of the male-dominated management level still prevails. The problem is that diversity cannot be introduced or prescribed incidentally. The culture is deeply rooted in the corporates, and the implementation of new norms is a lengthy process. And even if they are not quite as widespread as they were five or ten years ago, these old boys' networks still exist. So when a new position is filled, the buddy from the golf club is positioned accordingly, which in turn undermines the permeability for diversity.

What are the biggest challenges that companies are facing?

It is always and above all about digitalization. Small and large companies alike are struggling with this. And that's why you have to promote diversity. Diversity radiates from digital literacy. We need to have diversity in teams in order to become more digitally competent. And we have to look at the age structure in companies. Because especially small and medium-sized enterprises are dealing with ageing employees. And this is against the backdrop of skill shortage in Germany. And yet we have untapped potential. This automatically brings us back to the issue of diversity. Diversity is the key.

How do your customers perceive the topic in specific terms?

Many of our customers come from the IT and digital industries. And in this sector it is indeed a great challenge to deliver a 50:50 shortlist in terms of gender – although that is our aim. We scan the competition, an extended environment, comparable positions or even a hierarchy level below. Nevertheless, it is not feasible because – to put it simply – there is no offer. So, it may be possible to bring in more diversity in the areas of marketing or HR. But the more technical the segment is, the more of white men are involved. One of such segments is cybersecurity, for example.

Where does Germany stand compared to the international playfield?

I would say: There is still room for improvement. Only a quarter of German companies even have a diversity policy. Of course, the Americans and the UK are the furthest along on this issue. Three quarters of the companies there have it. That is a significant difference. But at least, the relevance is recognized. In a diversity study that we conducted, two thirds of German companies stated that they consider the topic important.

Why are the Germans having such a hard time with it?

Diversity as a societal issue has only started being discussed in Germany since the 1990s. The USA is, historically speaking, a few decades ahead of us. There, the debates were already being held in the 1960s and have their origins in the civil rights or anti-discrimination movement. And in both the USA and the UK, issues such as social assimilation or the integration of disadvantaged groups were virulent much earlier. In Germany, we have comparatively little experience with this and now, not least due to globalization and migration, we have to react to these diverse living and working environments.

At the same time, Germany also had immigration from southern and south-eastern Europe in the 1960s. Nevertheless, Helmut Kohl's motto was: "We are not an immigration country”. To what extent has this harmed us?

Indeed, it didn't help – we lost valuable time. In the end, it was a missed opportunity to push ahead with integration.

You mentioned the diversity study that your company conducted. What are the key findings?

One positive finding is that diversity has reached the companies we surveyed. The topic is present. Companies are already using a whole range of measures to bring diversity into the workforce: a change in the recruitment behaviour, language courses, awareness-raising measures for companies and for employees, right through to age- and disabled-appropriate workplaces. What we are particularly pleased about, are the positive effects reported by the companies in question. Cooperation and the working atmosphere have improved. The companies use more synergies, are more innovative and creative. All this can be attributed to increased diversity. And these are only the factors that have an internal effect. Externally, there are also advantages, because diverse companies are more attractive for potential employees. That means it also helps with recruiting.

Speaking of recruiting: A lot has changed. For example, the terms shifted from "applicant" – which reflects a certain power gap – to the more neutral word "candidate"...

That's correct. This can be dated to around 2010, i.e. the period after the financial crisis has been overcome. A lever has been shifted and companies have recognized that the "hire and fire" mentality is not a sustainable strategy. Employees who are dismissed when companies have to deal with smaller setbacks are later missed. There has been a massive change. This also applies to the actual recruiting process. In the past, the prevailing mind-set was that the applicant first had to present themselves during an interview, in fact they had to "sell" themselves. And then, if you had the impression that this might be the right fit, you would talk about the company and its benefits in the third interview. That completely turned around. In the meantime, it's almost always, or very often, the case that the company introduces itself and advertises itself in the initial interviews. If the candidates are interested, the firm checks their suitability.

Now, we have talked a lot about the company side. What can the individual do to move the issue forward?

Diversity always starts in the mind and not with the implementation plan of a company. And that's where I see the responsibility of each individual. It doesn't necessarily have to be some kind of elaborate program. Every person in the company has the opportunity to be a role model for others. To lead the way with good examples, thoughts and deeds. Yes, that requires courage and self-confidence. But working towards more inclusion and a more open relationship is within the sphere of influence of each individual.

What motivated you personally to work on this issue?

I am convinced that integration is not only the prerequisite for an open society, but also offers a huge opportunity. It opens up completely new potential. Whether it's different perspectives, ways of working or approaches to solutions through a different cultural imprint. And these potentials must be used. Germany will become even more diverse, even more colourful. And if we accept this, then we will be able to recognize and utilize the opportunities it offers in a much better way.

Are we already open enough? People from other cultures unfortunately experience everyday racism in Germany.

That's true and that's really bad. Until a few years ago, I wasn't aware of it either until I experienced it in my own environment. We are dependent on talents from all over the world. And if expats – especially if they're not white Europeans or North Americans – don't feel comfortable here and leave Germany, it's truly devastating.

Finally, what’s your prediction? Where will we be in ten years?

I hope that the issue of diversity will have been resolved in ten years – in the sense that we will no longer have to discuss it, but it will be our reality and normal situation.