Coordinating the Big School of Recycling

Dr. Alexandra Ranzinger manages an alliance of competitors and their information campaign ‘Mülltrennung wirkt’ (‘Waste separation works’). She shares how to gain diplomatic skills to negotiate and to persuade others to do the right thing 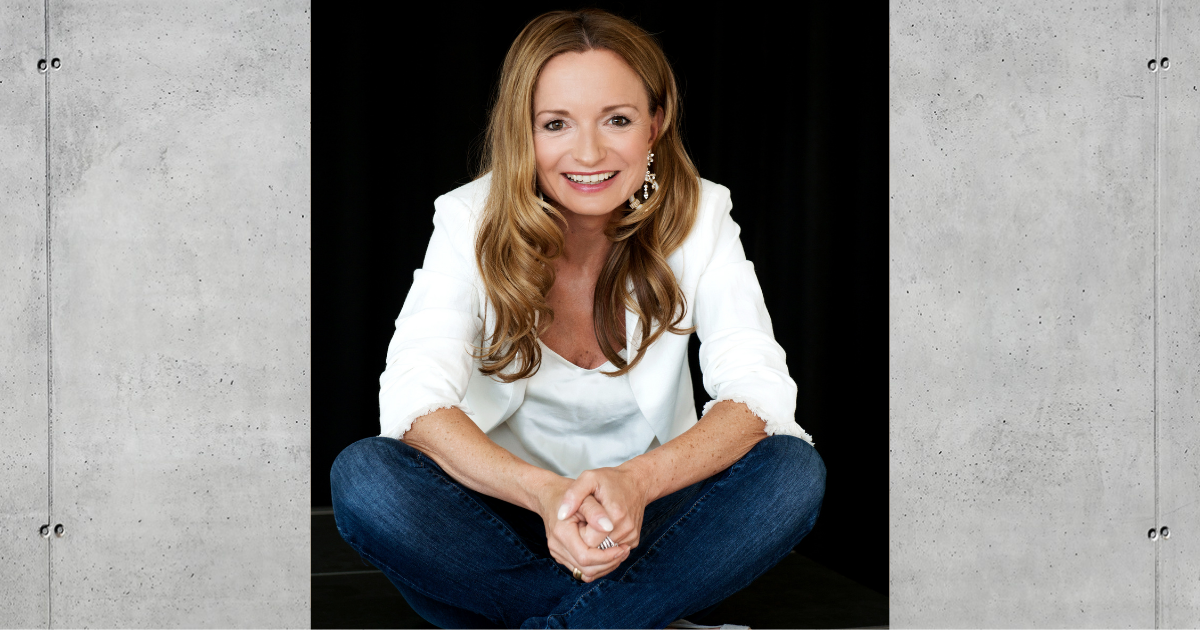 Whoever meets Alexandra Ranzinger encounters pure power. “She has a strong pull for the goal”, as sports reporters might say. She listens, processes data at a lightning speed, structures and initiates decisions. And she does it with as much determination as charm. She learned early on to assert herself in traditional structures, to build up organizations and optimize processes. Her doctorate thesis was on ‘Success factors in the catering industry’, later she built up partner management at PAYBACK and was CEO of the Bertelsmann company ‘DeutschlandCard’ until 2009. Since then, she has been her own boss in her consulting ‘workinghead’. Together with her team, she helps clients to successfully move projects forward. For example, the alliance of ten recycling companies, the ‘dual systems’, which have joined forces to inform consumers about the correct separation of used packaging. ‘Mülltrennung wirkt’ (‘Waste separation works’) is the name of the campaign, which can be seen throughout Germany thanks to Alexandra Ranzinger's efficient project management. Our guest author Frank Behrendt met this inspiring woman for a talk!

Frank Behrendt: Ms. Ranzinger, could you have imagined before that you would teach all of Germany how to dispose of packaging properly?

Alexandra Ranzinger: (laughs) Even as a little girl I had a vivid imagination. I never really thought about waste separation, but I always found it extremely exciting to simplify complex issues.

For a long time now you have been working in industries that are not necessarily known for being particularly female. Weren't you often an ‘exotic’ addition in traditional male structures?

Actually, I was often the only woman in some circles, but I never had a problem with that personally. I have always had a good self-confidence and thought that it was about the cause and not about the gender. The astonishment about me was more likely to come from some of the meeting participants when they realized that I was not responsible for the minutes or for the coffee run. Fortunately, we've already made progress in this area and I'm also meeting more and more women in the retail and recycling sectors.

You coordinate an alliance of recycling companies that are actually competitors. What do you have to reach a consensus in this circle?

First of all, everyone is united by a common goal: To achieve the recycling quotas prescribed by law in the packaging sector. But it is helpful to have diplomatic skills. It is also important to be able to understand each of the partners and their position. I like to compare it to working in a party coalition in politics when a viable solution is being fought for. My job is to make acceptable proposals that everyone can accept.

Would politics be an interesting field for you?

I would be too impatient for that. I am someone who wants to see results as quickly as possible. A bank once had the slogan ‘leading to results’, I can identify with that quite well.

The campaign of the dual systems comes with the slogan ‘garbage separation works’. Do you also notice that the campaign works?

We are getting a lot of positive feedback and are continuously monitoring the success of the campaign. The eye-catching look of the optics attracts attention and the punchy messages stand out. In addition, we recently succeeded in persuading our first retail partner, the supermarket ‘Netto’, to present the campaign in its stores. This is a very important signal for us, because at the point of sale we sensitize consumers directly at the place where they purchase packaged products.

My little daughter Holly always reminds her grandmother to take the aluminum lid off the plastic yoghurt pot, because they are two different materials that can only be properly recycled separately. Do you experience a greater willingness among young people to get involved in climate protection?

(laughs) We will hire your daughter immediately, she is an exemplary waste separation ambassador! We know from research that we have a great need for information in all age groups. Most Germans would like to make a greater contribution to climate protection if they knew better how to do it. It is our mission to expand this knowledge and I am happy to continue to be the coordinator in the large school of recycling.

Frank Behrendt is Senior Advisor at Germany's largest owner-managed agency group Serviceplan and is primarily involved in the growing business area of content marketing. Before that, the trained journalist held management positions at RTL, KetchumPleon and fischerAppelt. In addition, he successfully writes guidebooks (‘Love your life and NOT your job’). In his latest ‘Learning from Children’, which he wrote together with the psychologist Dr. Bertold Ulsamer, he describes how childlike perspectives make us more relaxed, happier and more successful. Frank Behrendt is married and lives with his wife and three children in Cologne.